Only this week, when driven in by the rain, I discovered a wonderfully artistic animation on the web. To my delight, I found that the originator (Cristóbal Vila) allows the use of his work in a situation such as this blog. Enjoy! (But please see the footnote after my sign-off below, I like to fully respect the work of others)


More maths
Not so much mathematics but figures, certainly. The Horticulture Trade Association has reported a massive increase in sales as garden centres reopened after lockdown – a 90% increase on last year. And Suttons, the seed company, claim a 900% increase in the sales of Gardener’s Delight – the popular tomato – according to the magazine Garden Answers

I do hope all those tomatoes are ripening well – the weather has not been exactly in our favour since that really hot spell. However, that is a lot better than having a sudden glut. Patience will be rewarded as the season continues. I am able to pick a few each day which suit us well
It is good to hear from quite a few ‘clients’ that they are also getting good results. Not just from the tomatoes but also from other plants they had from us. Thanks for getting in touch to tell us. And, thanks too, for the donations for BCM that continue to feed through. I’m beginning to wonder if we may not hit £2000 before the first frost, which might seem a sensible cut-off point 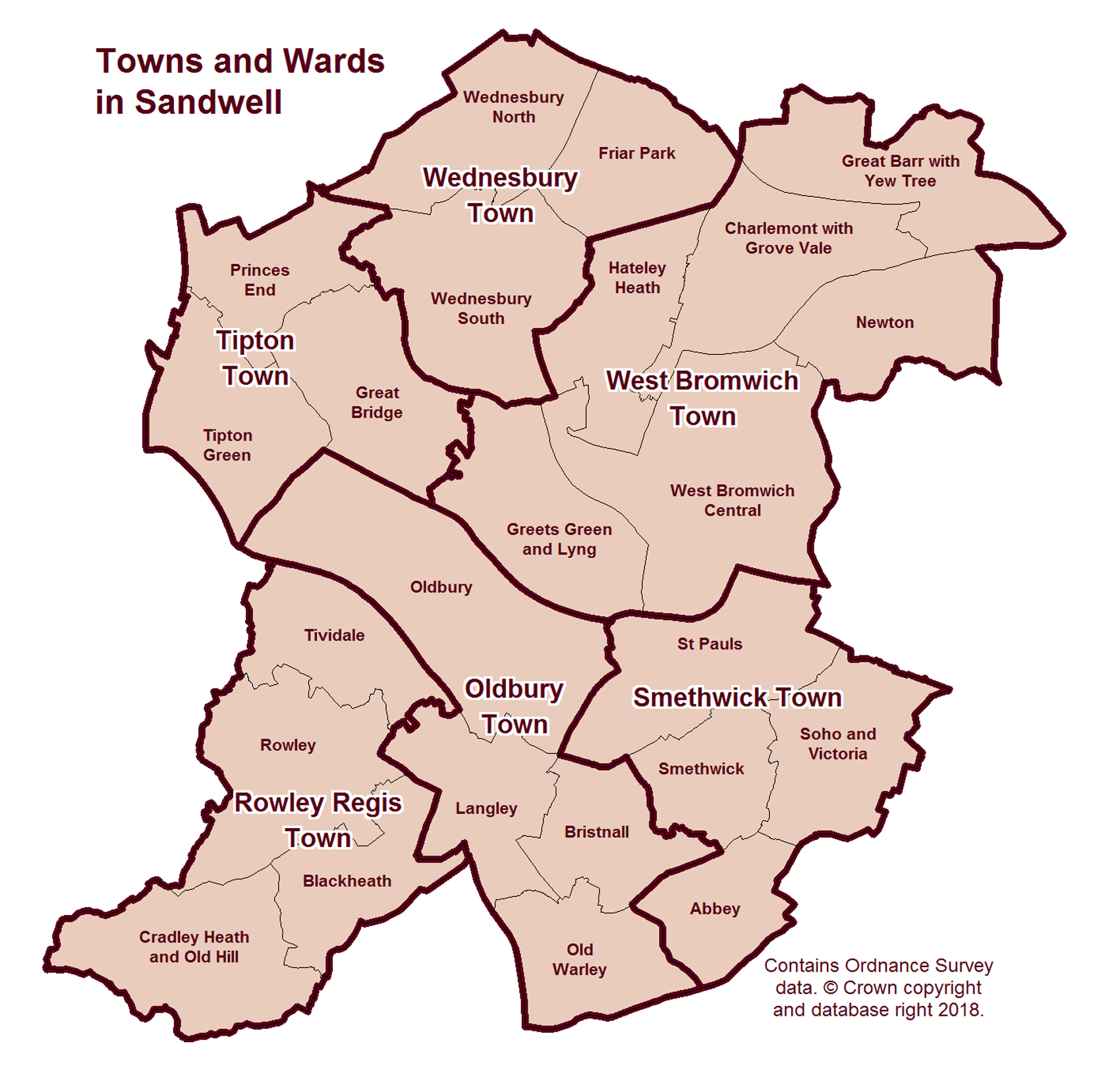 And more stats
Many readers will be aware that Birmingham has been put on the governments Covid watchlist, joining Sandwell where we are situated, just next door. I ought to explain that as a borough Sandwell is really a conglomeration of six towns: Oldbury, Rowley Regis, Smethwick, Tipton, Wednesbury and West Bromwich (a longer list is possible!). Following the publicity, I began to suspect that Tipton, where we are, is less adversely affected that the west of the borough. Our figures are more in line with our bigger neighbour, Dudley

My interest piqued, I now find that a detailed local picture is publicly available on the web. If you would like to know the state-of-things where you are the steps are very simple …
First go here (the gov.uk site). You will see the familiar graph that is shown daily on the TV news. Next scroll down bottom right where is says: cases by local area in England. Click on View map and you will get a zoomable map for the whole country. Then, simply enter your postcode and you will be able to see the updated figure for your immediate vicinity. The power of the web - here ends our public service announcement!


[Perhaps I should mention that you are taken down to a local unit designated as MSOA (cryptically named Middle Super Output Area!). These statistical units have an average population of 7,200. You can get more info about this on the official site, if interested]

Stumped?
Let's get back to gardening. Apart from trudging around the web, what else has old Codger been doing this week?

The answer may come as rather a surprise. Mrs Codger presented him with a job ticket which read: “Remove tree overgrowing neighbour’s drive”. It was labelled ACTION IMMEDIATE, so he weathered the storm and set about the task of taking down the offending Rowan tree. Back in 1990, the developers of our estate dutifully planted trees in many of the front gardens. Sadly, a lot of these have since disappeared and I was reluctant to add to the loss, especially as I had propped the thing up during its troubled adolescence (Street View on Google maps is evidence, notice it is labelled 2009)

No doubt troubled by the sight of an old man wielding an axe, various passers-by stopped to speak to me. One was a neighbour who has a haulage business. Very kindly, he offered a wagon that would pluck the stump from the ground with a grab. Perfect! Sensibly, he advised me to severe the roots that were headed for the next-door drive. This I did. Immediately, I found the stump could be wiggled rather like a loose tooth. A few more deft blows with the trusty axe meant that the stump was free! I should add that Leigh’s intervention in the storm was extremely timely. I would have struggled to bring the tree down on my own without causing damage. He made short work of reducing it to a pile of logs with his bow saw (see photo)

In the event, the mechanical grab not needed. And the photograph shows why – stunted roots. As I had always suspected it had never been planted properly – just plonked on top of builder’s rubble, the crime concealed by poorly laid turf. This was par for the course with our builder – the now deservedly defunct Midland & General. But that’s another story

A garden design project
So, we have a new project: redesign the front garden - but within tight constraints. We will definitely retain the other rowan - it is a good specimen. The essential decision will be whether to go for a another tree or shrub. I may even have an idea. Whichever, it will be good to have an autumn/winter project. I don't do well when I cannot get outside
Which reminds me. I mentioned The Secret Garden last week. Now I am delighted to discover that they are donated half of their profits to Thrive, the mental health charity. You can read about Thrive here

Some plants for you - and more!
I spent time last weekend updating the plant list. Anyone living locally is welcome look at what I have got. For example, some lovely young salvias that would settle in well if planted now - and lots, lots more - fancy some delicious rhubarb?

And there are the RHS magazines I mentioned last week


And, I mean it, koi carp. Well bred, well mannered and in a range of colours - come and choose your own!

Meanwhile in the boiler room
I have to mention our gracious host, Google, before we finish. The new Blogger software is still rather buggy. I only use it at a simple level but am still finding font handling issues

So, I am sorry if you suddenly encounter an unexpected change in typeface or a poor layout. The fonts seem to have a life of their own. On the other hand, the service is free and you are not distracted by advertisements

I'm now settling down to a weekly blog. You'll usually find it on a Friday but please allow a bit of flexibility. Thanks for reading ...

Footnote on the videoI had not previously come across the work of Cristóbal Vila. He has his own website and much of his work is available on both Vimeo and Youtube. Well worth further investigation if you like stunningly good artwork and animations - highly recommended - the video above will speak for itself
Readers' photosTwo from abroad today - both from very good friends. Elly in Holland is letting us see their backyard and Greg in Australia shares yesterday's sunset. Thank you, both